Retailers are Smart People, Too 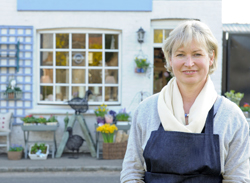 I have long been convinced that the best ideas to improve your retail business come from other independent retailers. They’re out there in the trenches just like you are and most of them are bright and clever people.

A couple of months ago, a group of home accent retailers got together at the Atlanta market, shut the door and talked candidly about their business. Accessories Resource Team (ART) Executive Director Sharon Davis moderated and Home Accents Today magazine wrote about the meeting.

As I said, these are bright folks.

How many times have you heard a customer say, “I’m just looking, thank you.” I know, too many. Well, here’s a terrific idea for that scenario from a somewhat frustrated retailer – she hands them a $10 gift certificate for use on their NEXT visit.

Another member of the group, eager to promote local merchants, checked with some fellow merchants after reading an ad from a major national retailer saying it had given $20,000 to local schools.

“Well,” she said, “we all got together on our block, ran the numbers, and realized that all together we gave $80,000 to local charities – and we’re all independent retailers who live there!”

That’s worth advertising, isn’t it?

Another twist is to give a percentage of sales to a local charity so they send advance word to their email list.

Both ideas were great for business.

As I said, there are some bright retailers out there – just listen to them. 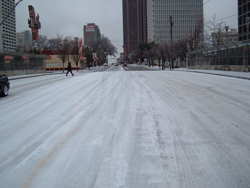 Atlanta Successful in Spite of Ice 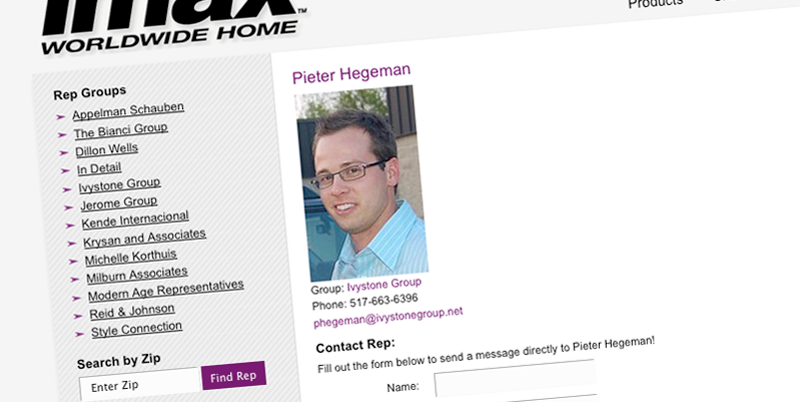 Come to Market with the Right Attitude

A Letter from the President 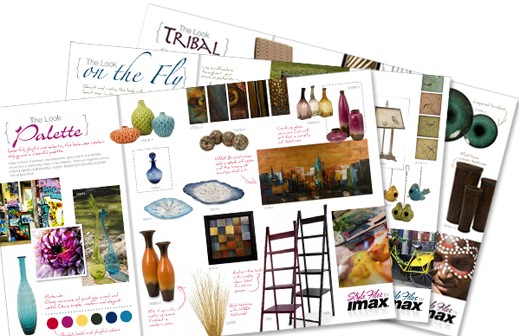 Just What are Style Files Anyway? 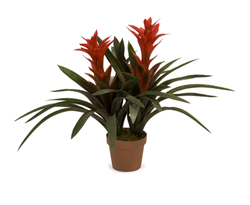 You Must Stay Alert 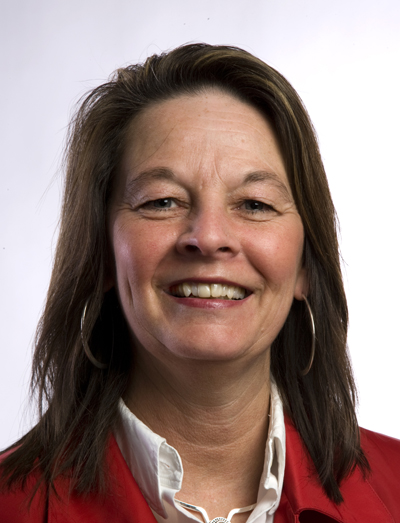