IMAX Worldwide Home has been named one of only four finalists for the 22nd Annual ARTS Awards to be presented in Dallas in January 2011.

This is the fifth consecutive year for the company to receive a nomination.

“We are honored to be considered again for the ARTS awards,” said Rex Yoakley, IMAX Vice President of Enterprise Sales. “We would like to thank our customers and the ART council for the nomination, and congratulate our fellow finalists.”

The ARTS Awards is the premier awards program for the home decorative accessories industry and is held each January during the Dallas Total Home & Gift Market. This year’s gala will take place on Saturday, January 22, 2011 in The Grand Pavilion at the Trade Mart. 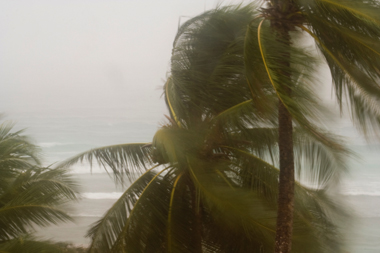 In the Eye of the Storm

STANDING UP FOR CHANGE 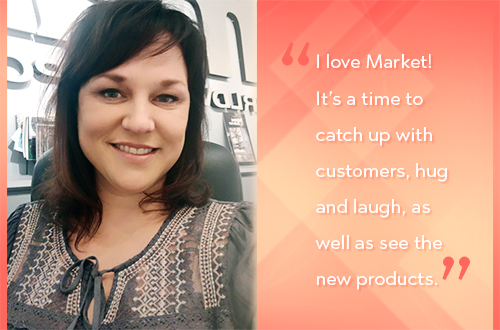 Inside Sales Rep of the Month: Allyson Bailey 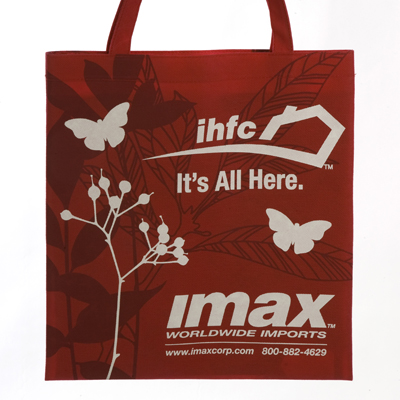 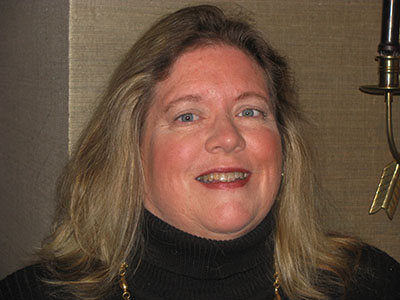 Rep of the Month: Janet Lam with Appelman Schauben 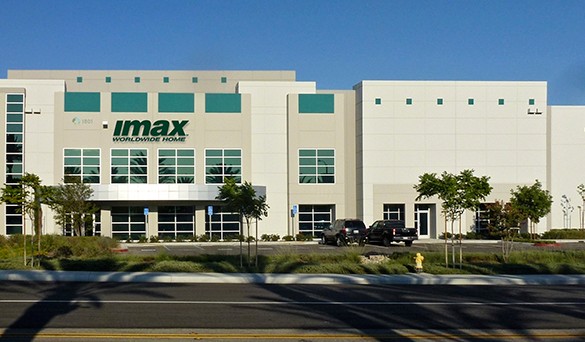 The Changing Face of Gift 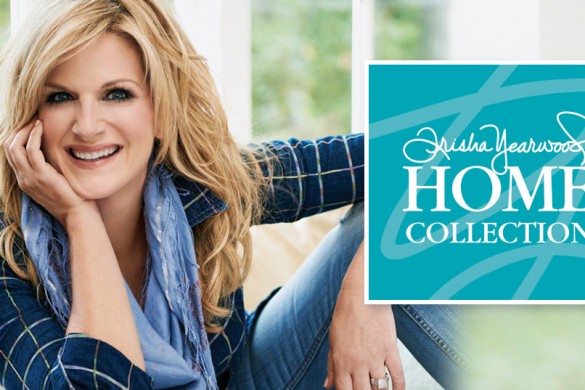